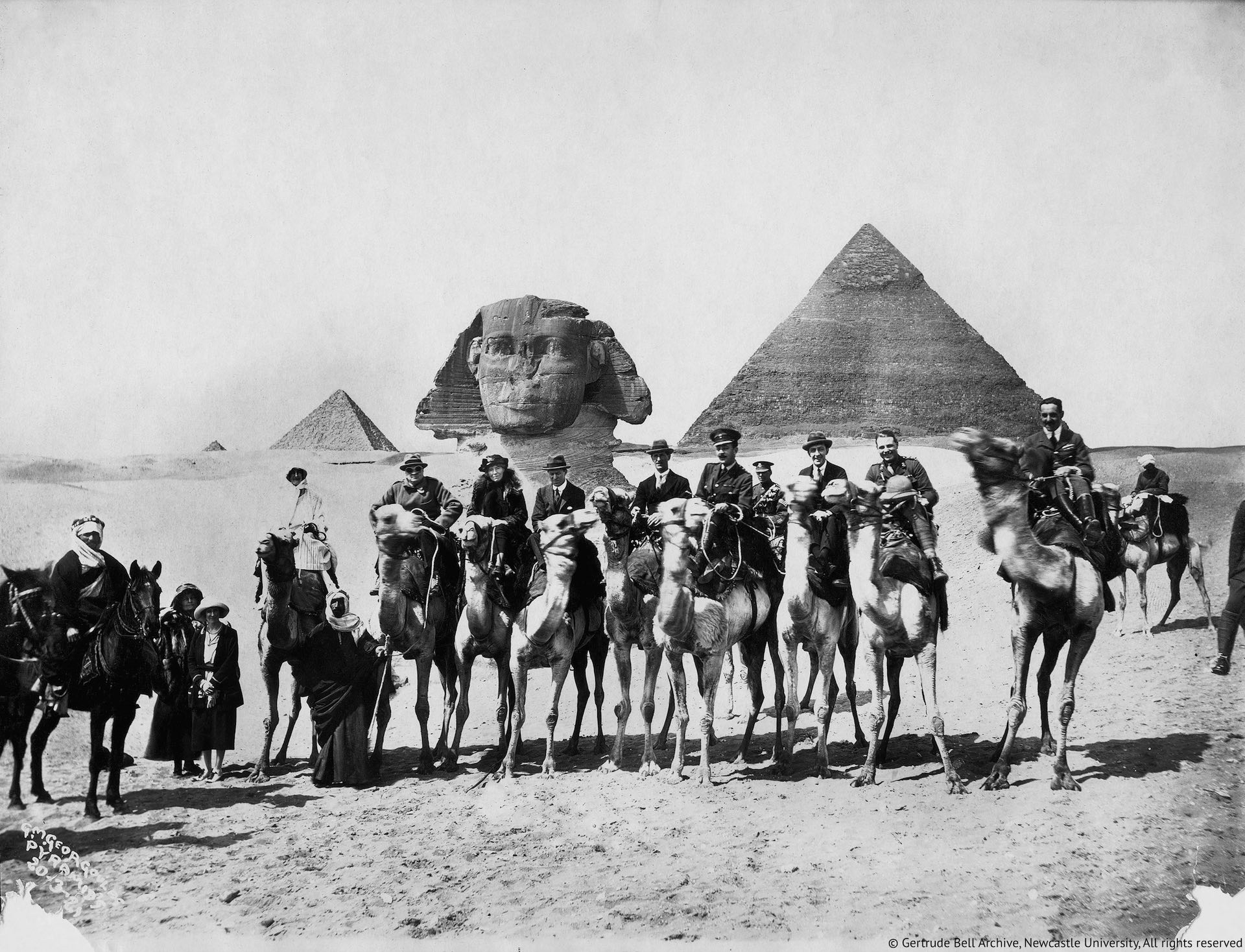 “Letters from Baghdad” is a documentary which has as its subject the British writer and explorer Gertrude Bell, whose wilful refusal to know her place as a woman shocked society when she made expeditions to the Middle East in the late 19th and early 20th centuries. Her affinity with the peoples of that region, then under the rule of the Ottomans, was such that she could move freely and without danger among its various tribes. In the aftermath of World War 1 this intimate knowledge was put to political use when she was hired by the British government to help in the creation of an Iraqi state. Bell herself had considerable doubts about what was finally achieved, and with hindsight it is only too possible to see within it the roots of present-day problems. A fascinating film about a remarkable woman whose story fully deserves to be told.
Gertrude Bell is voiced by Tilda Swinton.