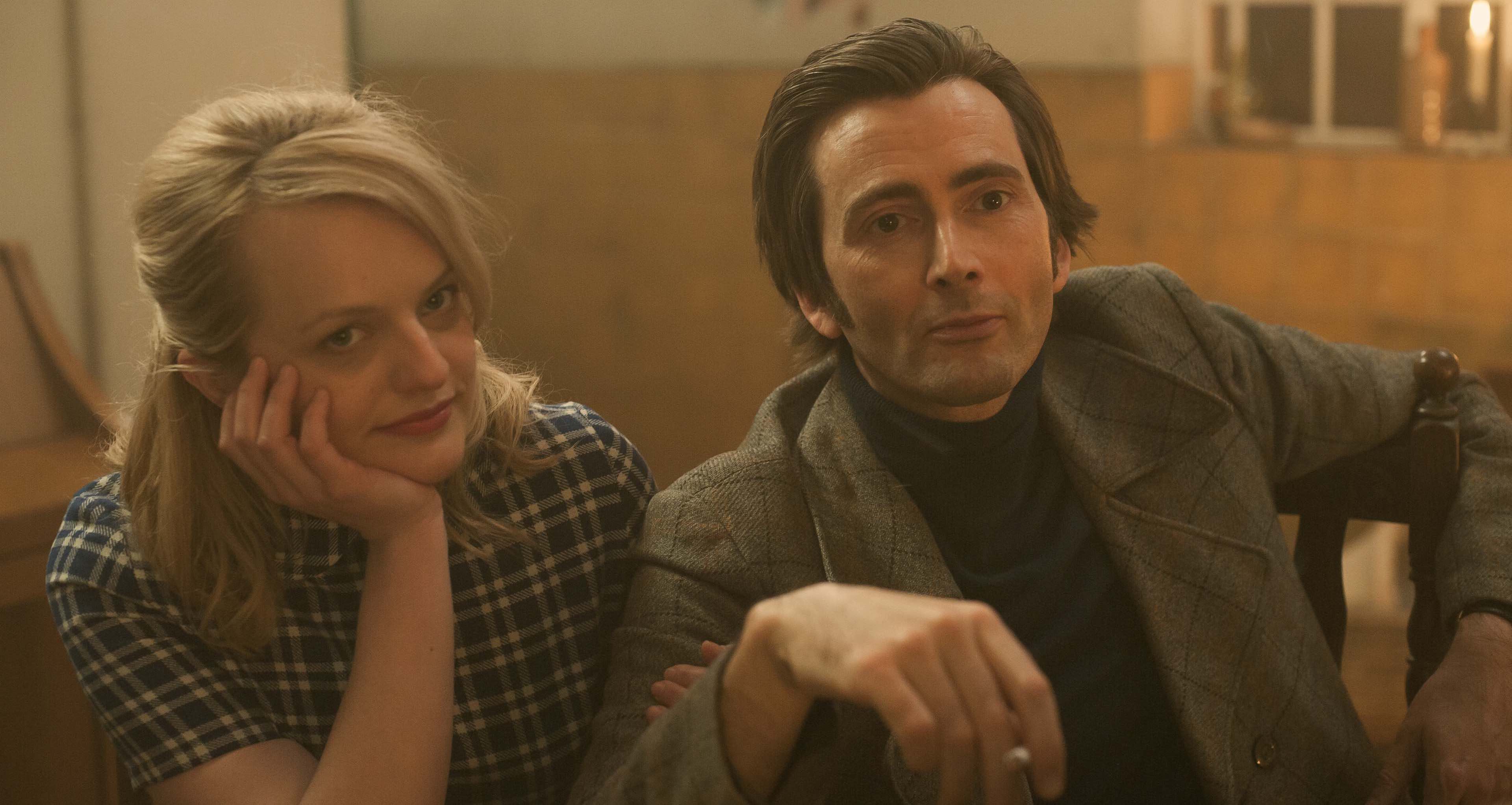 Counterculture guru and maverick psychiatrist R.D. Laing caused controversy in the 60s and 70s by insisting on treating mental illness without recourse to the usual drugs or electroconvulsive treatment, although he was not averse to the occasional use of LSD. In “Mad to be Normal” we see Laing in the mid-60s, working at the “refuge” he set up at Kingsley Hall, East London, as an alternative to what he deemed the “prison ethos” of the traditional psychiatric hospital. There is much interaction, sometimes quite frenetic, between him and his patients, who he believes will be able to heal themselves of their psychoses, if placed in a safe, non-judgmental environment. Often chaos ensues and Laing remains at best an ambiguous figure, seen as an innovator by some and a fashionable charlatan by others.