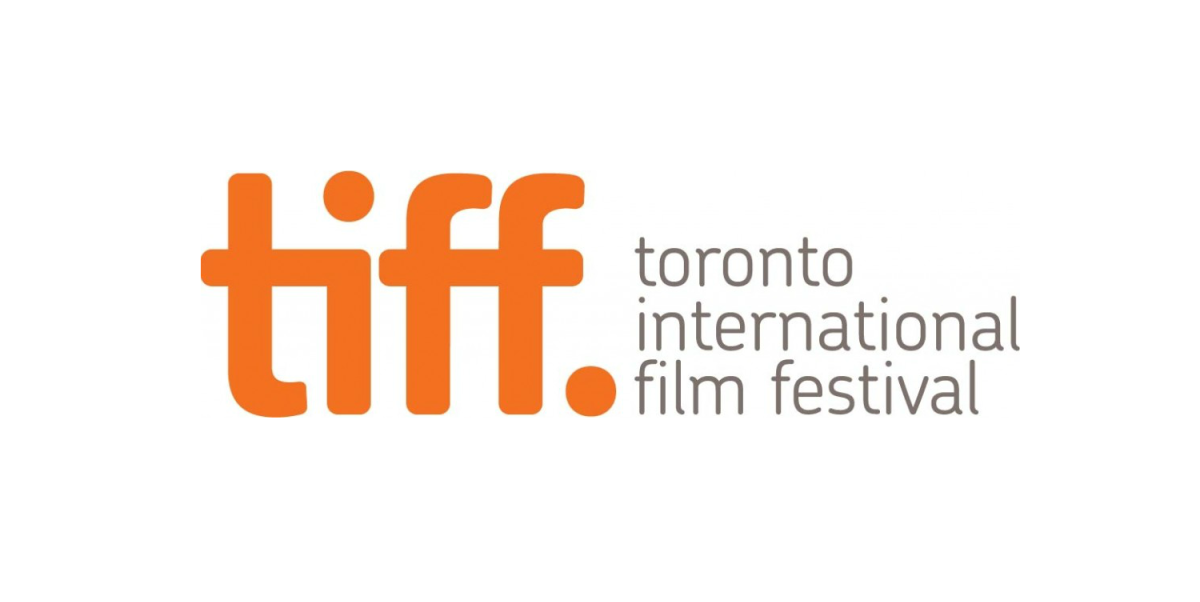 The start of September used to signal the start of school. That’s now been replaced with the new season of the Film Society. After the long break and a slew of blockbusters it’s that time of year where the more interesting and meatier films start to appear, in the long run up to the Baftas and Oscars in February. However this autumn I won’t be in Lincoln, or England. I am currently travelling around North America. I was quite gutted to miss the first half of the season; however timing my arrival in Toronto,Canada for the same time as the film festival has made up for it.

The Toronto International Film Festival, or TIFF for those in the know, has been running for 40 years and takes place every year in early September. Like many film festivals it’s mainly for the industry to market, buy and distribute films. However it is also open to the public. It’s a place where many films start to gain more of that “Oscar awards buzz”.

The festival itself takes place in downtown Toronto, mainly between the theatres on Kings Street and Queen, with a few exceptions a little further afield. There is lots to take in, with major sponsors having pitches along the street and red carpets popping up throughout the two weeks, giving you a chance to mingle with stars and see big premieres.

I have never been to a BIG film festival before. I have always wanted to but, from afar, it’s always looked a very stressful thing to organise. I had been warned by family in Toronto that it was particularly hard to get into unless you were ‘industry.’ I had signed up to emails and looked at the programme online beforehand. Then on the 7th September, one day before the festival officially began, I decided to check out what the deal was, and to see if I could still get any tickets.

To my delight – yes! I managed to book 9 films in the end. Ii would have liked to book more but this being my first time and having other things already arranged, 9 seemed a healthy number.

Having had a look through the programme and earmarked several I wanted like to see, I lined up to wait for a programmer. Many of them are volunteers and do a fab job in making everything run smoothly. Some big films like Tom Ford’s “Nocturnal Animals” or “Jackie” were off sale, but seeing as they will likely hit the cinemas soon I was happy to pass, find something smaller or a film I didn’t know much about (‘Politics, instructions manual’ was one of those take a punt on) and see what happens.

Having some random choices mixes up your viewing and can turn out to be a good pick; and even if you don’t have a film booked, it’s great to walk around, get a drink and soak up some of the atmosphere. If there is something you can’t get tickets for, they have a thing called “rush tickets” where once industry/public tickets have been seated, if there are any spaces then rush tickets are opened: so, if you don’t mind a queue for a while before hand you can end up seeing something you didn’t think you could you could.

Sometimes the films you know least about can be the best thing you see or the worst, but that’s part of festival fun. In the end I watched four documentaries and 5 dramas; I was lucky enough to see Amme Asante’s “A United Kingdom” which opens the London Film Festival in October, and the first showing of Eleanor Coppola’s “Paris Can Wait”. Both had a Q&A after. I also saw Karl Marx City, the Cinema Travellers, Politics Instructions Manual, After The Storm, Frantz, Salt & Fire and Into The Inferno. I enjoyed the majority of them.

My general TIFF experience (even having to walk up the huge stairs in the Scotia Bank theatre when the elevator had broken) didn’t put me off. These things happen and it’s part of the fun – plus I saw it as exercise after sitting down for 2-3 hour stretches. I enjoyed finding my way to films and talking with others waiting in line. One guy was seeing 31 films!….one year i will attempt this!

If you’re interested in going to TIFF or any other film festival, here are a few tips for making the most of your festival experience. I would definitely not be scared about booking to go to a film festival again and will hopefully do TIFF again another year.

Go in with an open mind, and be flexible with your choices. Big name films are great to see, some even have Q&A’s after the screenings (many of the smaller films do too), but many of these will be in the theatre quite soon after a festival release.

But if it’s that’s what you want, book ahead: if not, try “rush tickets”. You may have to queue for an hour before but you can be successful.

Also ask your film programer if they recommend something. It might be a film you would never had considered.

I got told it’s best to find yourself a seat then go to the loo. This is a good trick.

I normally like a middle middle seat, but these are always quite tricky to get, and if you have a tight time gap between films I recommend sitting on the edge of a row, so you can easily slip away as the credits roll. Or if you need a wee.

Wear comfy shoes – a lot of queuing is involved and if you are seeing more than one film in a day there is a fair bit of pacing from one theatre to another.

Take a rain coat! And sunscreen (depending on the time of year). It was mainly very hot and sunny when I went, but i did have a few mornings when it was wet and humid. Be prepared!

In the same vein, take a bottle of water. It keeps you hydrated and, most importantly, awake for your film watching. (I don’t recommend fizzy pop – you are more likely to need the loo and it’s a pain to miss a film if you are constantly running to the washroom.)

Take a few snacks: time between films can be limited and rushed, so you may not be able to get a proper meal. It is best to plan film showings wisely. It’s also important to conserve energy so you stay awake: I did sit next to a few sleepers!

Be aware of the distance between theatres. Many films run into a Q&A after that generally runs half an hour after the film. I made the mistake of booking two films 1/2 an hour apart and missed out on Amme Asante giving a Q&A about A United Kingdom.

Take it all in: make notes of what you have seen so you can remember them (after 3/4 films in a row , one film can merge into another); talk to the people in the queue/theatre beforehand – you can have great conversations, get good recommendations and tips! But most importantly enjoy yourself! That’s why you’re there.