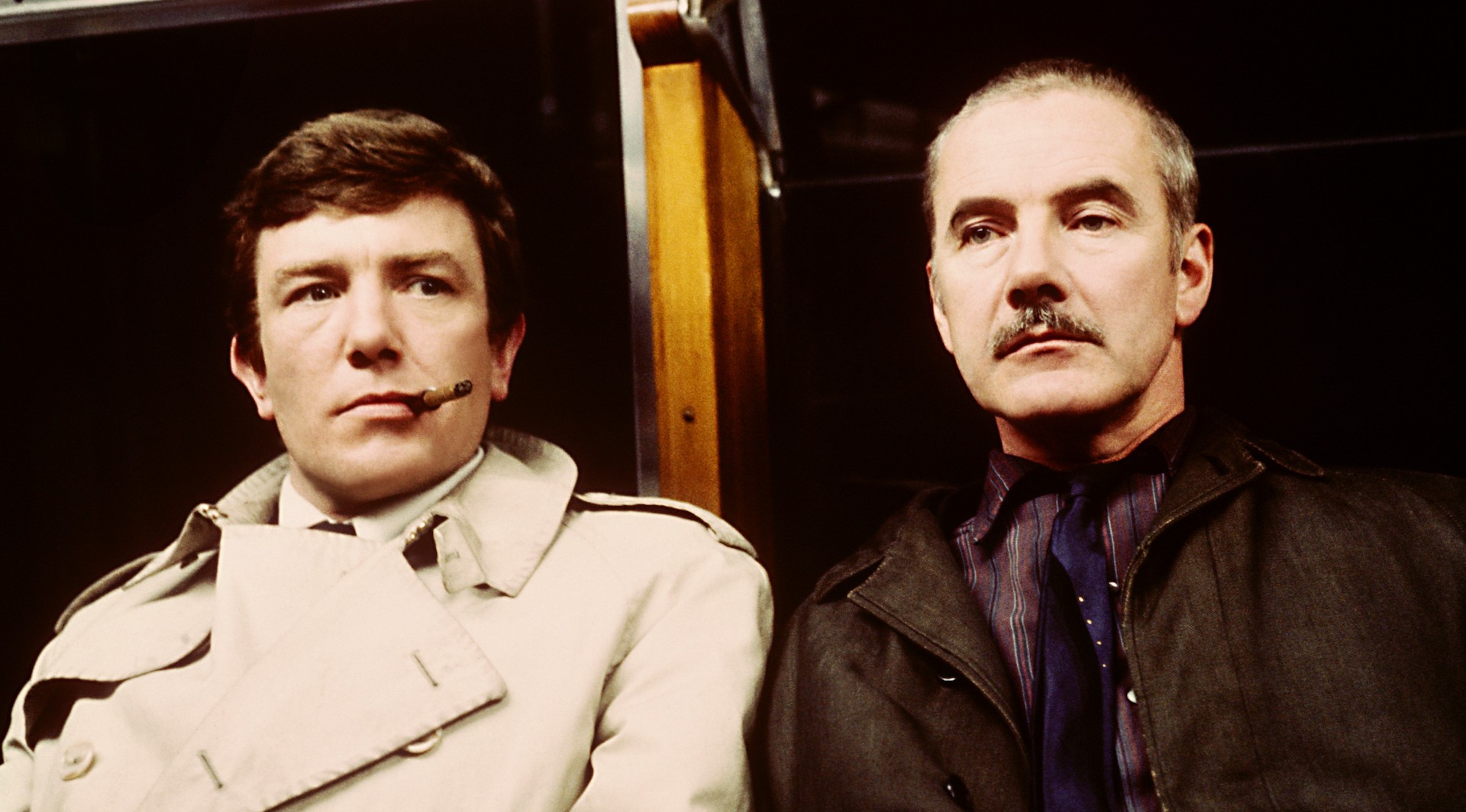 Our latest pick is Gumshoe, which screened on Talking Pictures TV (Freeview channel 81, Freest 306, SKY 328 and Virgin 445) last week. Hopefully you all got the email and recorded it. If not, you can rent it from various digital providers such as Amazon Prime Video, Apple iTunes and Google Play. Or if you’ve got the cash, there’s an excellent Blu-ray release from Indicator which is packed with ‘extra features’.

It was chosen by LFS committee member John Rossington. Here are his thoughts the film:

I like this film for a number of reasons. It was the first feature film from Stephen Frears. It mixes classic Film Noir elements with a touch of “Kitchen Sink” drama. It’s got some nice performances from Albert Finney, Billie Whitelaw, Frank Finlay and Fulton Mackay, the latter particularly memorable. It’s a tight little thriller with witty dialogue, unusual locations (Liverpool), and great cinematography. It also has a score by Andrew Lloyd Webber! All-round it’s a very entertaining film and one I’ve watched numerous times.