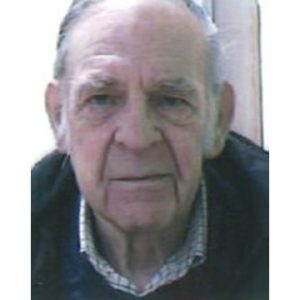 The Film Society is saddened to hear of the death of Bob Bratley at the age of 86. Bob had worked as a professional projectionist (we think at the old Radion cinema) and got involved with us when that closed down in the late 1980s. He was responsible for all forms of projection (both in 16mm and 35mm), from splicing the film together and winding it onto reels to lacing up the projector and monitoring the film while it was running. He also dealt with problems that occurred during screenings – such as the film breaking, getting stuck and actually melting and when the sound went off – and invariably sorted them out. For some members, these technical problems (and the time they took to be resolved) became almost as much a part of an evening’s entertainment as the film itself.

When the Society moved to full digital projection in 2012, Bob continued to stay involved as a valued member. He will be missed by many people who knew him.