Each year, Lincoln Film Society organises a programme of the best of contemporary world cinema. The films have had little or no exposure in this area or indeed in the UK, often despite critical acclaim. 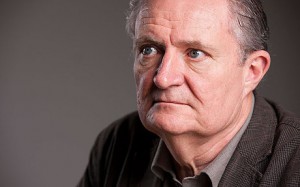 Our patron is the award-winning actor Jim Broadbent.