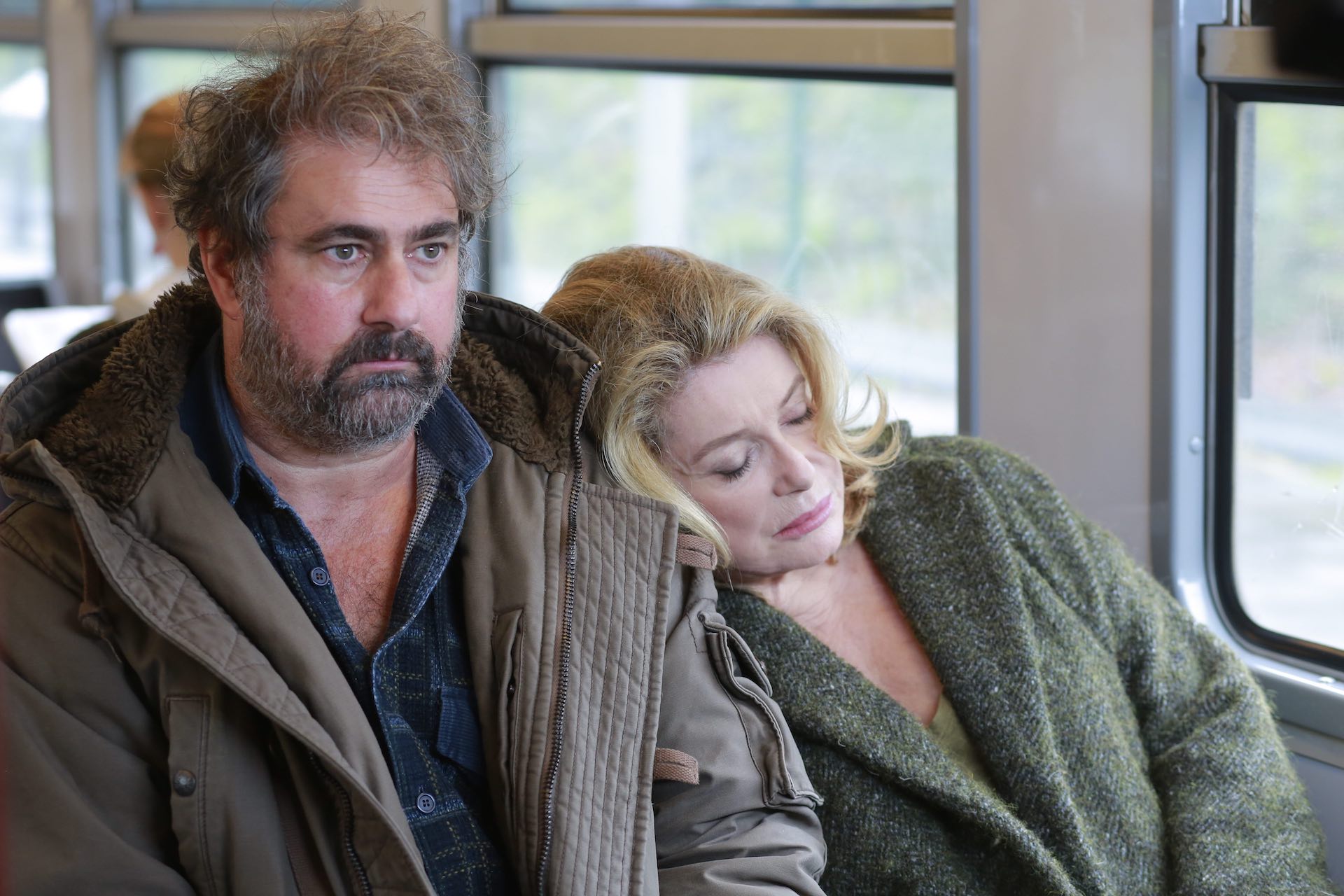 Ageing, curmudgeonly rocker Antoine walks off stage, abandoning his band, and into an unknown future. He is too depressed to go on with that life, but is fortunate enough to find another, rather differents life as caretaker of an old Parisian apartment block. Despite his apparent unsuitability, he sets about his new tasks conscientiously, if somewhat eccentrically. Some strange requests are made of Antoine during the course of his working day, occasioning some absurd and hilarious moments, but at the core of the film is the gentle affinity between Antoine and Mathilde. Retired and constantly in search of a cause to champion, she is on the edge of quiet desperation as she tries to give meaning to her life. A droll, understated film that is eloquent in its exploration of the trials and tribulations of ordinary lives.