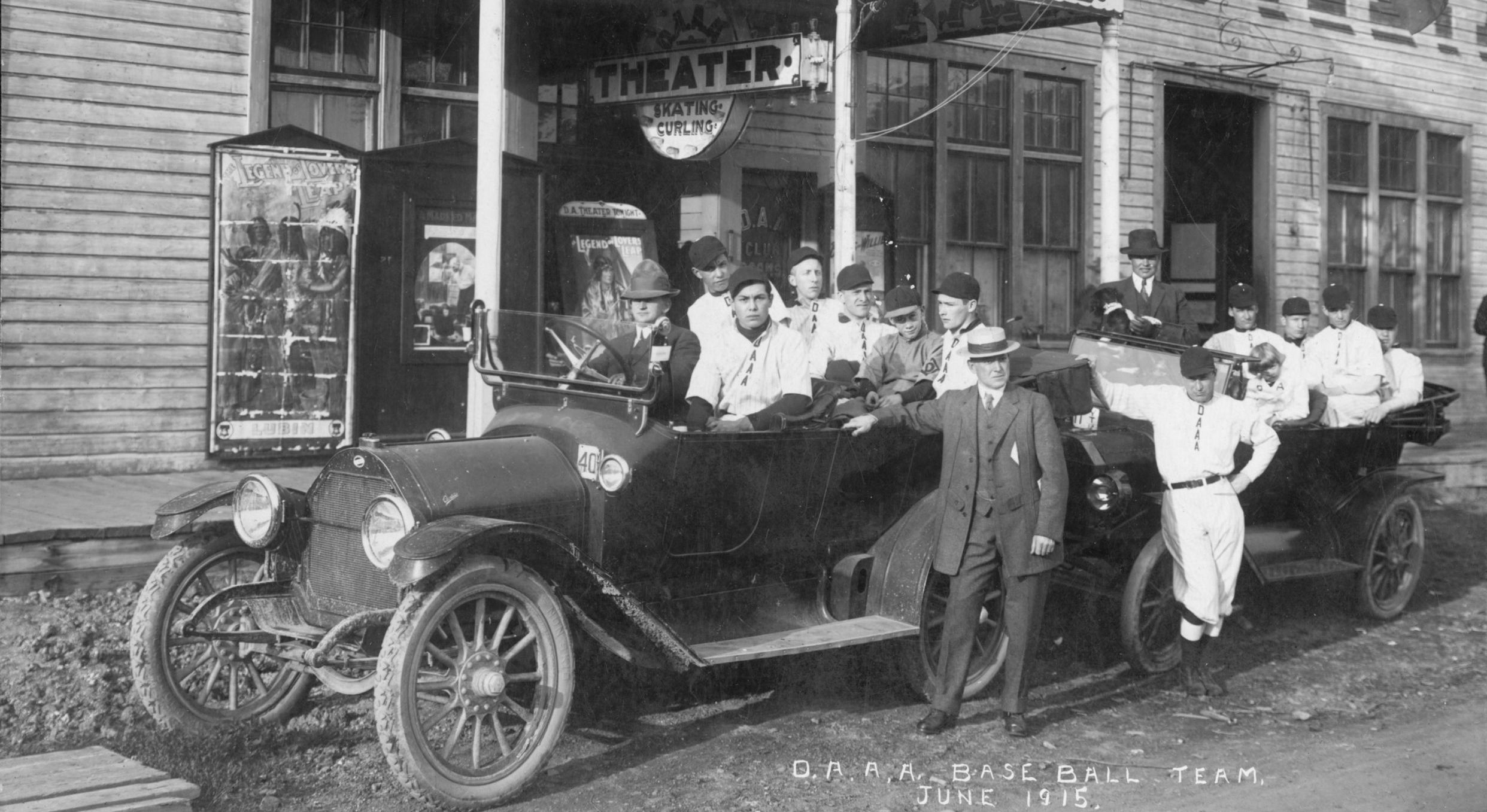 In 1978, deep in Yukon Territory, Canada, reels of film dating from the 1910s and 1920s were unearthed by a bulldozer. This astonishing collection included newsreels, old Hollywood silent films and documentary footage of the town. Much of the material is well preserved, some in various stages of decay; but all of it bears testimony, not only to the development of Dawson City during the years of the Klondike Gold Rush, but also to the history of cinema itself. But why Dawson City? In the early years of the 20th century films were transported by train to various backwaters after their initial release in major cities, and Dawson City was literally the end of the line. With nowhere else to go, those reels that didn’t self-combust were literally thrown away! Luckily for cinephiles the world over they have been rediscovered.

* Please note, the film includes a lot of flickering old damaged film clips, so may affect those very sensitive to strobing. Watch the trailer below to gauge how you may be affected. The subtitles on screen are quite small too, so those with poor eyesight may want to sit closer to the screen. Again, use the trailer an indicator