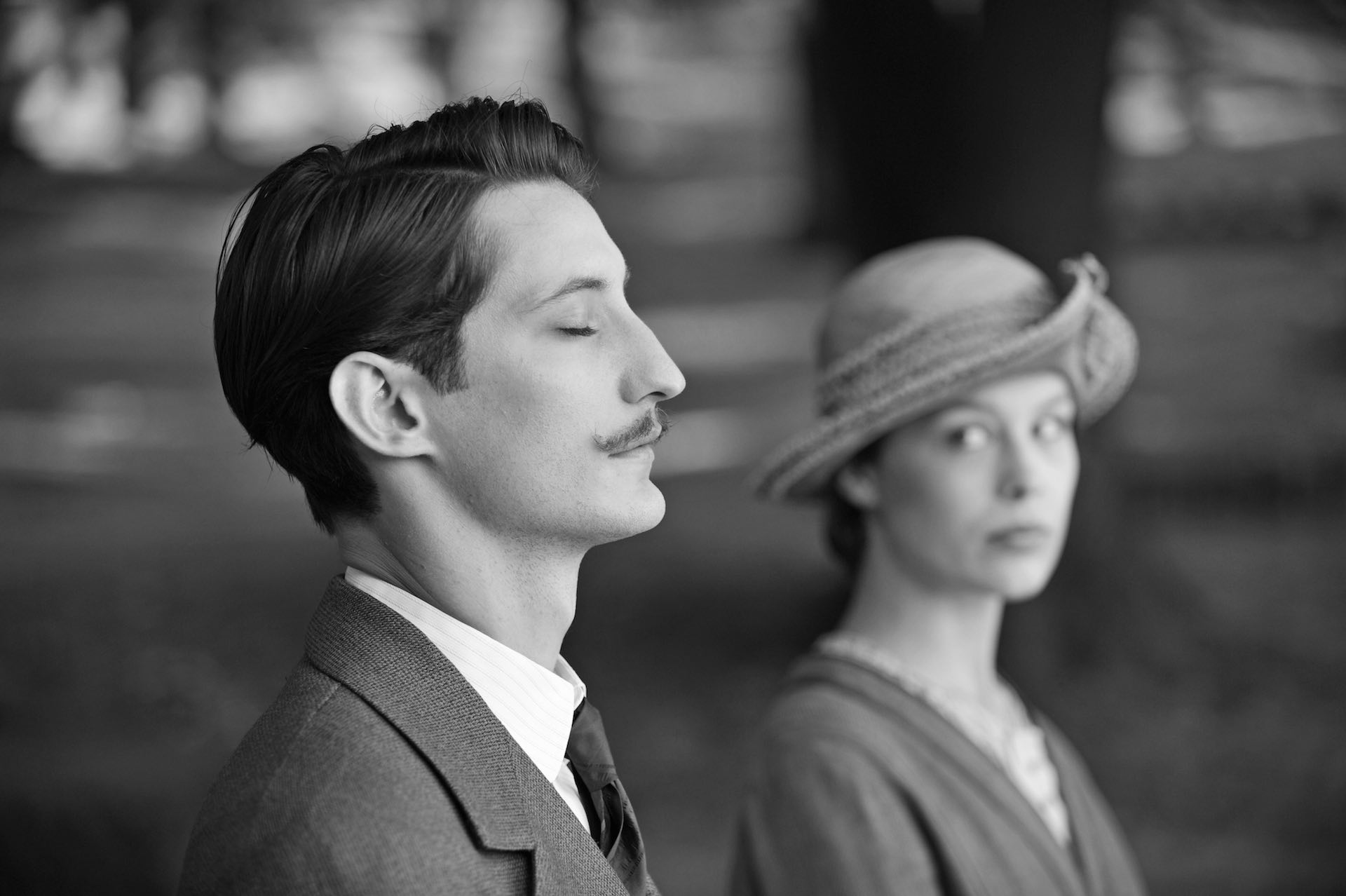 Multifaceted director François Ozon, several of whose films, including “In the House” and “Potiche”, have been shown at LFS, continues to surprise and delight with his latest feature. “Frantz” is an exquisite period drama of great emotional intensity, largely set in a provincial German town in 1919. A doctor and his wife grieve for their son Frantz, killed in the recent war, as does Frantz’s fiancée Anna. One day on visiting his grave Anna discovers flowers already placed there and inquiries reveal that they have been left by a young Frenchman. An intriguing mystery unfolds which is deeply moving on a personal level, but which also speaks volumes about the folly of the First World War and its poisonous legacy. Ravishingly shot in crisp black and white with occasional splashes of illuminating colour, “Frantz” is a beautiful film in every way. 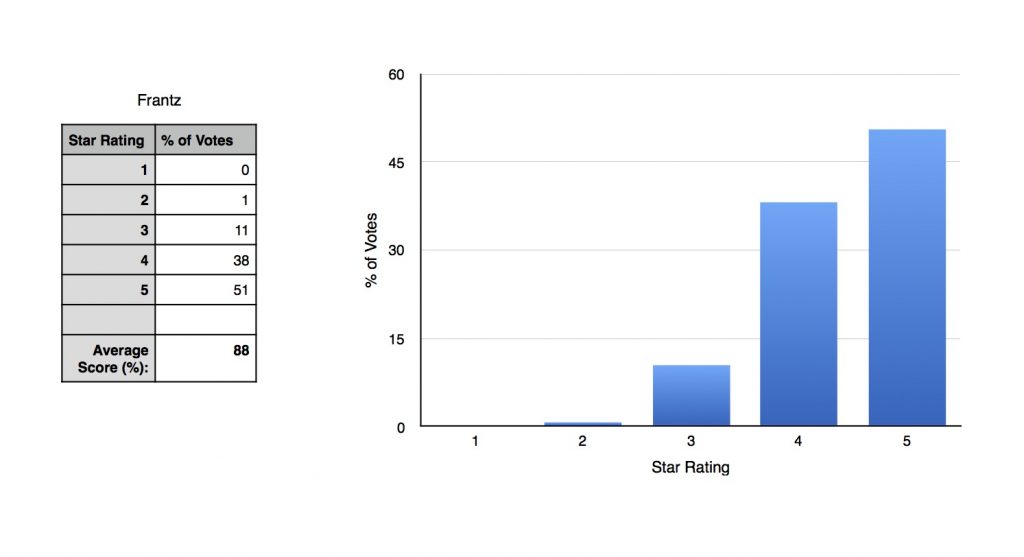