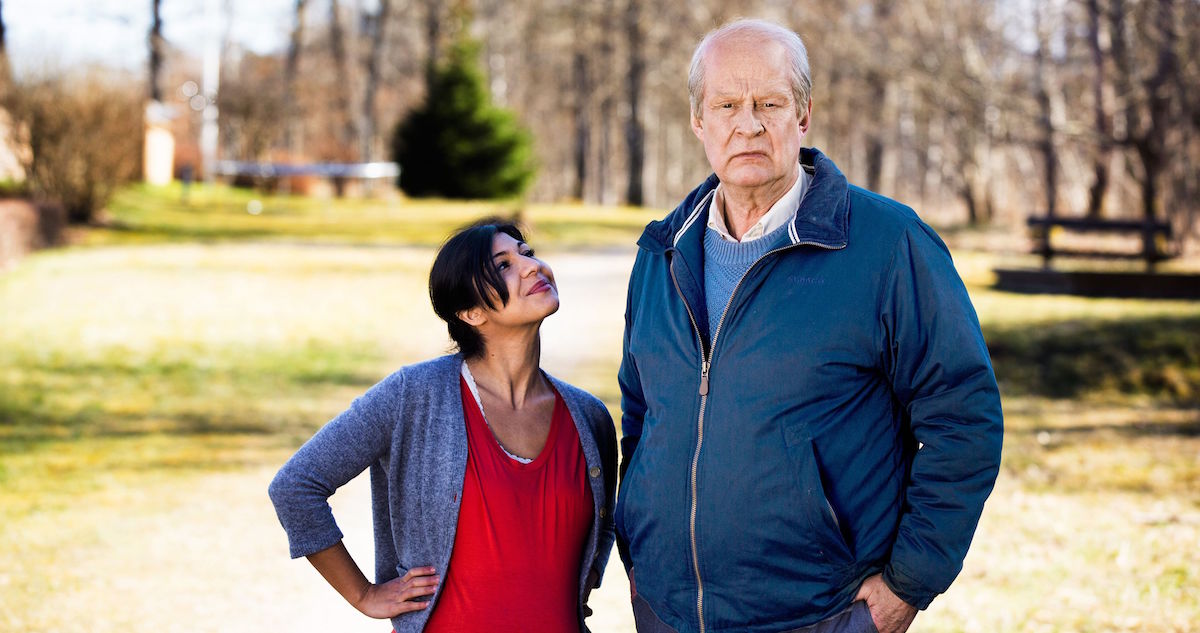 Cantankerous and always on a very short fuse, the elderly Ove seems to have given up on life. In fact suicide is often on his mind, but all attempts are bizarrely frustrated. His raison d’être is to rigorously maintain and enforce the rules and regulations of the housing complex where he lives, no matter how petty, no matter how many residents he offends! Things slowly begin to change when new neighbours move in. The heavily pregnant Parvaneh stubbornly refuses to be browbeaten by Ove, as she strives to see the lighter, more amenable side of the old curmudgeon. This facet of his personality is, however, buried deep in his past. As he gradually forms a bond with Parvaneh we begin to see his life in its proper context. A touching, bittersweet story with its fair share of hilarity!