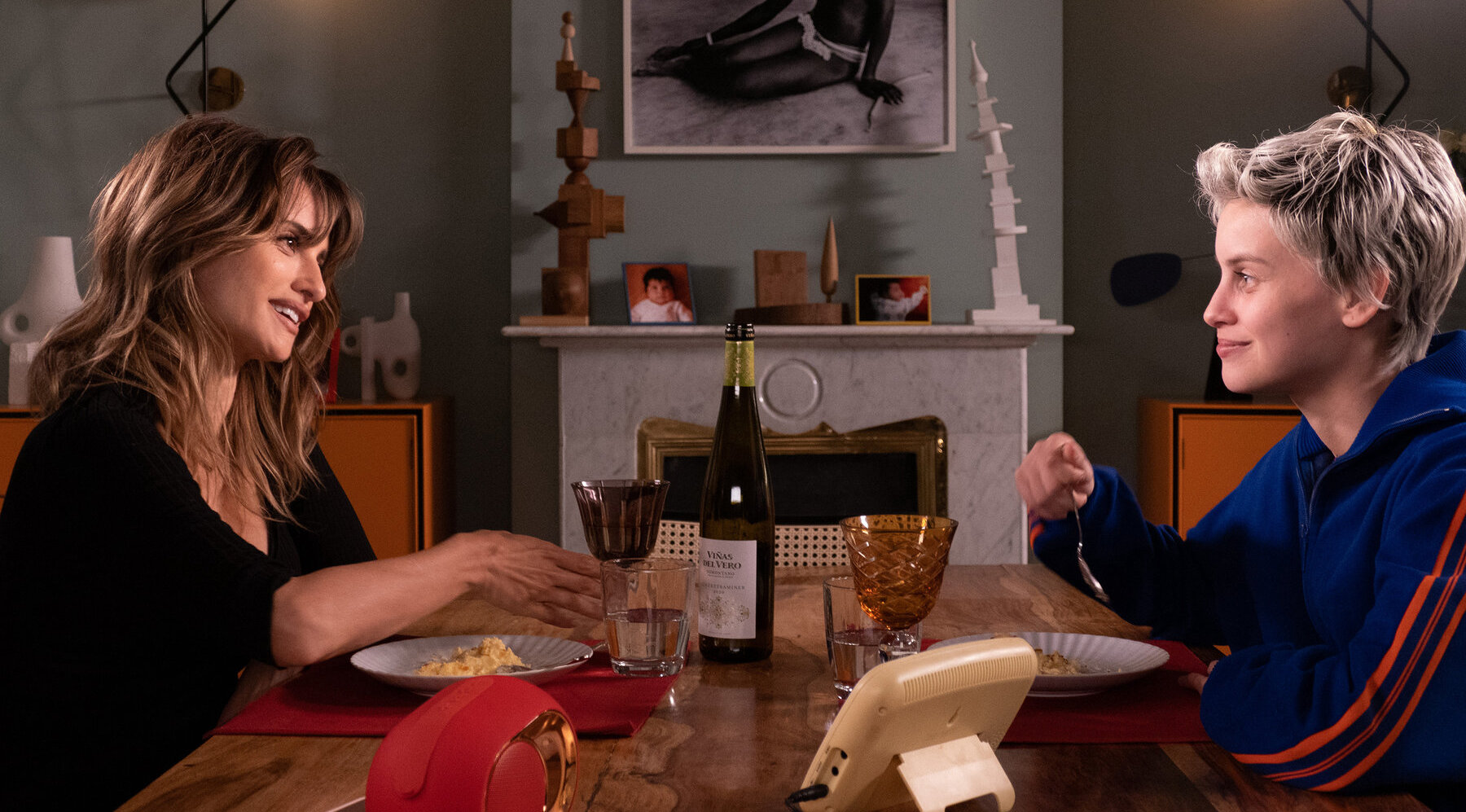 Two single women give birth in the same Madrid hospital. Janis, in her late thirties, has a successful career as a photographer and is happy to bring up her child on her own. Ana, on the other hand, is a teenager who views her situation with some trepidation. Janis and Ana strike up a friendship that will continue long after the birth of their babies. It is a passionate tale, interwoven with both love and hope for the future generation and grieving for the ghosts of the past – the lost generation of the Spanish Civil War. Almodóvar has once again created, in his own inimitable way, his trademark melodrama, rich in emotional detail and revelling in its glorious cinematography. Both entertaining and deeply moving, “Parallel Mothers” has received praise from critics and audiences alike.