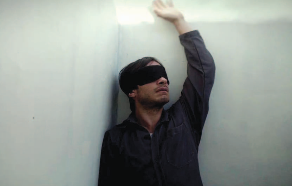 When Iranian-Canadian journalist Maziar Bahari travels to Tehran to cover the 2009 Presidential election for Newsweek he finds himself perilously swept up in the turmoil that follows.

When supporters of opposition candidate Mir-Hossein Monsavi come out on to the streets to protest against what they see as a rigged ballot, Bahari films the events and the violent crackdown by the police, sending footage to the BBC. He is later arrested on suspicion of being a spy and incarcerated in the notorious Evin jail where he must contend with an interrogator nicknamed Rosewater, a specialist in both physical and psychological torture. There, Bahari’s stamina and resourcefulness are tested to the limit.