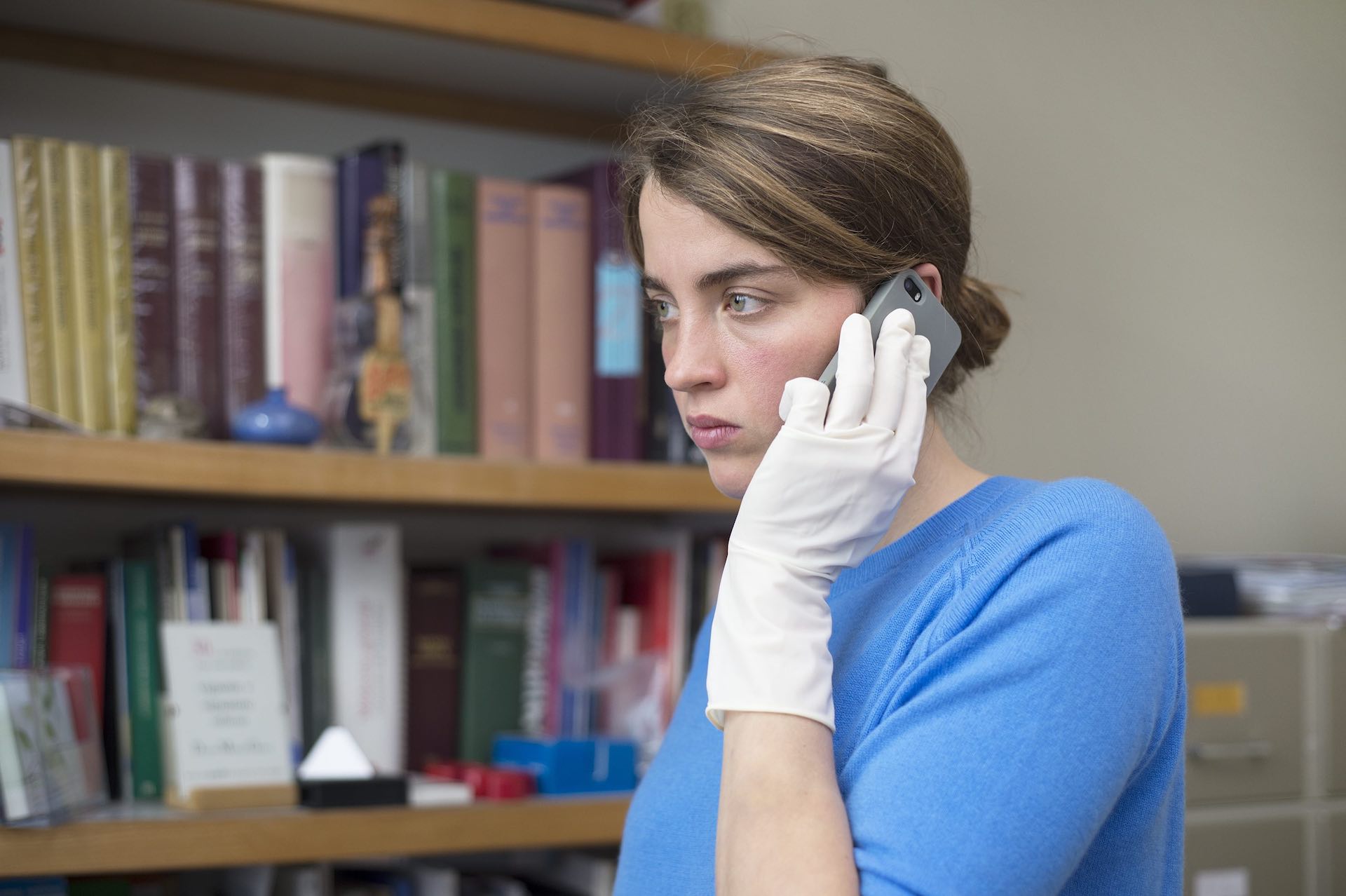 This slice of social-realism from the masters of the genre, the Dardenne brothers, centres on young doctor Jenny, who prides herself on her competence and the detached professionalism with which she treats her patients. Her refusal to open up, however, when the doorbell rings after surgery hours, perhaps through tiredness or irritability, has far-reaching consequences. The next day she is informed by the police that the body of a young black woman has been found nearby. It later transpires that she was an African immigrant who worked locally as a prostitute. Jenny is stricken by guilt and vows to find out more about the woman and her circumstances. As investigations progress the questions of guilt and blame become more tortuous and Jenny finds herself rethinking her own life.