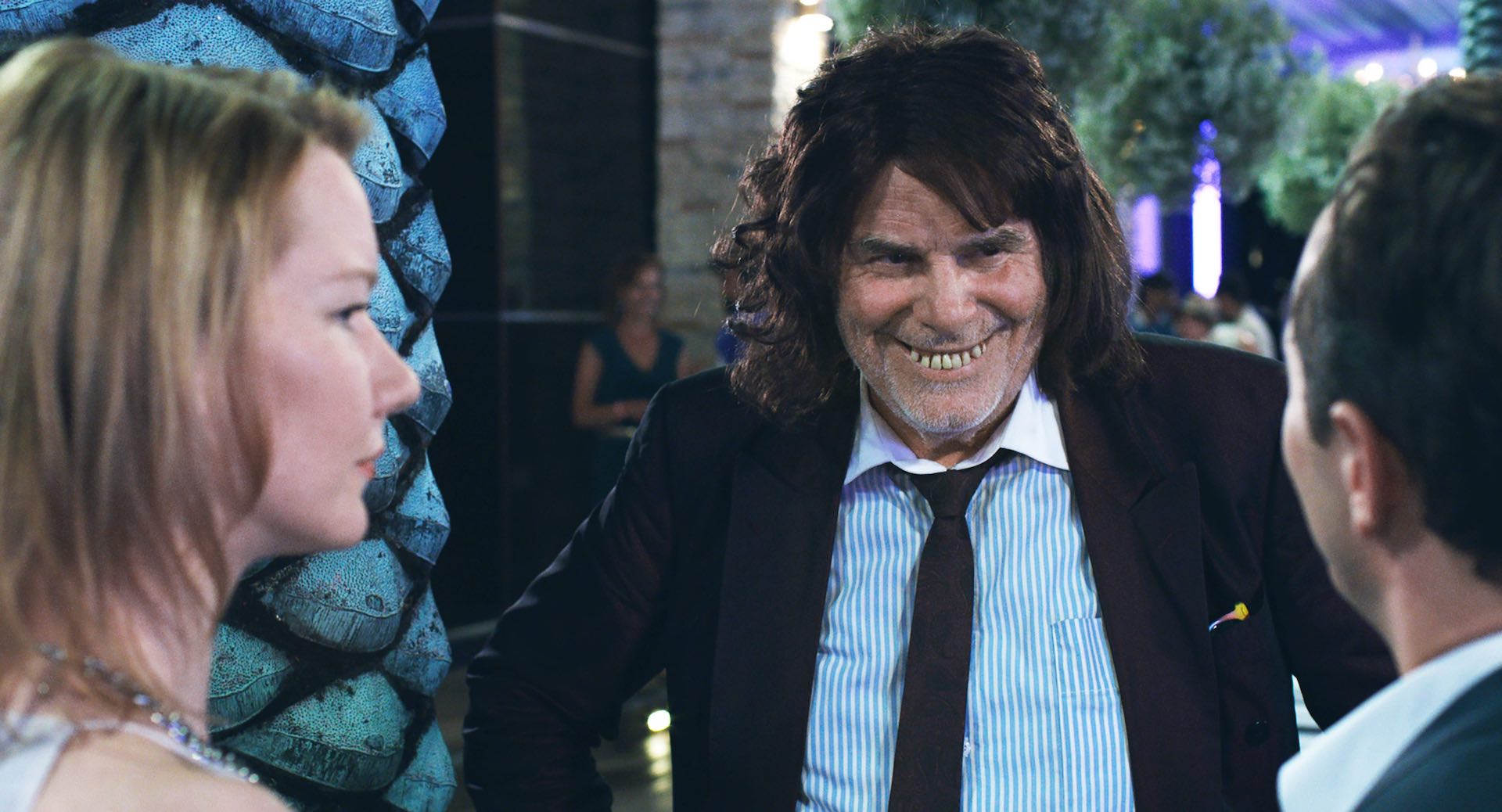 Music teacher Winfried Conradi is a divorced ageing hippy and anarchic prankster. It seems he is prepared to do anything for a laugh. Feeling lonely and at a loose end, he decides to pay an impromptu visit to his daughter Ines, a high powered businesswoman working in Bucharest. Ines seems the polar opposite of her father, uptight and workaholic, and their reunion is not a success. It is here, however, that Winfried’s alter ego makes an appearance. Ludicrously disguised in wig and false teeth, Winfried passes himself off as life coach Toni Erdman in a desperate attempt to reconnect with his daughter. A hilarious, multilayered tale of love, family estrangement and lifestyle choice, universally acclaimed and voted best film of 2016 in a Sight and Sound critics poll.